Deep Learning, Machine Learning, and Artificial Intelligence: after all, what’s the difference? 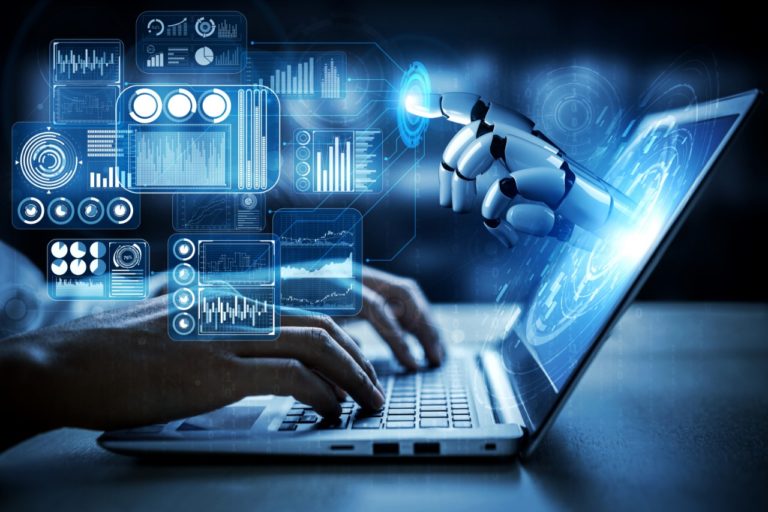 More and more, when we think about technology and industry development, certain terms come up which can be confusing. Some examples are the concepts of Deep Learning, Machine Learning, and Artificial Intelligence.

After all, what sets each of them apart? And even more importantly, how can one use each type of technology for industry gain?

It is with these doubts and many others in mind that this article was developed. Follow along to better understand each of these concepts.

Since 1956 the term Artificial Intelligence (also identified by the acronym AI) has existed. However, it was only after the development of technology in recent years that AI became popular.

This popularity of Artificial Intelligence is because it is this technology that allows machines to learn as if they were human beings. In other words, based on experiences and the availability of data, the machines adjust and learn quickly.

However, it is important to understand that Artificial Intelligence needs other types of technology to exist. And it is in this sense that we will approach the concepts of Deep Learning and Machine Learning as well.

Chances are you’ve seen videos of computers beating the world’s greatest chess masters. Or, autonomous cars that are able to transport cargo and passengers safely.

This entire revolution is only possible because technology continues to develop. And in the same way, industries can and should benefit a lot from these concepts.

If on the one hand, we have Artificial Intelligence as a broader concept, on the other we have Machine Learning (ML).

Machine Learning, which is part of AI ​​technology, is based on systems that learn to make their own decisions with minimal human participation. There is an analysis and learning from data, in addition to identifying patterns so that decisions taken are more assertive.

Although Machine Learning has not emerged recently, the results we have today are the result of cutting-edge and updated technology.

As mentioned above about AI, ML is very present in everyone’s life. A practical example is the recommendation of movies and other titles from streaming platforms like Netflix and other similar ones. It is from your unique experience within the platform that the system can learn about your preferences.

In this way, a more assertive recommendation is possible. And over time, as the subscriber changes what they watch most, for example, the recommendations will also change. After all, Machine Learning happens all the time.

After understanding what Machine Learning is and how it works, we can move on to the concept of Deep Learning.

To be clear, Deep Learning is a sub-area of ​​Machine Learning. And this is a part of the broader concept of Artificial Intelligence.

In order to perform Machine Learning in a more natural and profound way, Deep Learning uses neural networks. This technology has been developed since the 50s, but it is only now, with computers capable of processing data at high speed, that applications are becoming a reality.

It is from neural networks that it is possible for machines to have a more natural approach, such as in speech recognition for simultaneous translations. The benefits are immeasurable in several industries, such as in the areas of health, education, e-commerce, and product development.

As a consequence of all this development is that Deep Learning makes Artificial Intelligence really applicable and intelligent in a more autonomous way.

As mentioned above, there are several Deep Learning applications, the most important being:

Learn how to differentiate these technologies

As you noticed, all the concepts presented in the text are interconnected in some way: Artificial Intelligence, Machine Learning, and Deep Learning.

But each of them has different aspects, being broader or more specific for use by companies.

The central idea of ​​AI is to create machines that, through technology, are able to solve problems, and are capable of recognizing objects, voices, and faces. This happens from programming executed by humans and used by machines.

Being a more developed and specific technology, which is part of Artificial Intelligence, Machine Learning is like a more advanced stage of AI.

This is because it is a system that learns on its own from an initial setup performed by a person. Thus, the machine starts solving problems autonomously. Consequently, there is no need to involve programmers and human maintenance.

Finally, Deep Learning is further developed, being inspired by the human brain. In this way, from large amounts of data, machines learn more naturally.

If a company does not yet use any type of technology related to Artificial Intelligence, it is past the time to start.

With an increasingly competitive market, industries that do not keep up to date end up lagging behind. And this happens because quality control has more flaws, the evaluation of customer behavior is slower, and the agility to solve problems doesn’t happen as it should.

Do you already use these technologies in your company? Share your experience with us! 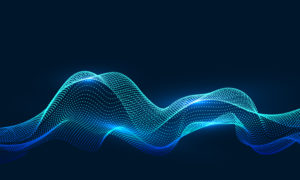 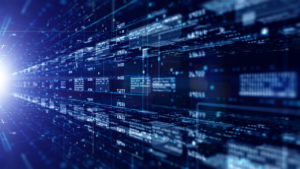 Differences between Data Lake and Data Warehouse: Which is the best option?

Understand the main features and differences of Data Lake and Data Warehouse and how to choose the best option for your company. 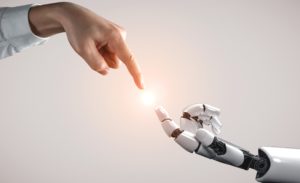 Artificial Intelligence is in constant development. Understand why it is an ally of human beings, not an enemy.